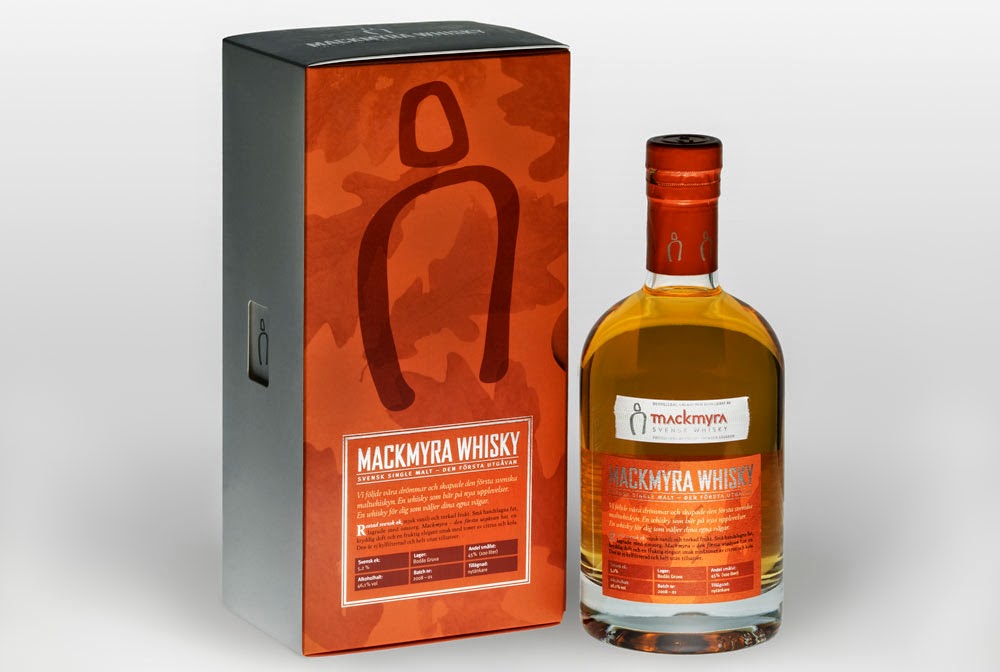 This is the first standard release by Swedish Mackmyra distillery, most of it matured in virgin Swedish oak casks. I had high hopes because of Mackmyra’s good reputation and of course I was keen on taking my first taste of Nordic single malt craftsmanship. Sad to say but this Swede didn’t rock me the right way. It has a lot to do with the fact that this kind of palate isn’t the kind I’m looking for. Mackmyra First Edition is nicely balanced but the palate just isn’t for me, especially when it’s this young.

Most of the Mackmyra First Edition has been matured in virgin Swedish oak casks, many of which were as small as 100 litres.

Light, but stingy dried fruits in a young palate just doesn’t intrigue me. I was confused, like watching Ingmar Bergman’s Det Sjunde Inseglet (The Seventh Seal). I felt like that knight, who has to play chess with death. Like that knight, I didn’t know what to do. Except gringe and trying to cope with the stingy Mackmyra’s first core range release. Probably the virgin Swedish oak casks make this First Edition what it is, when it comes to the stingy character.

I know that this is a well acknowledged whisky. Just like Bergman’s movies. It has won lots of prizes and surely it tastes good for people, who like fruit-spices-caramel combo. This dram just isn’t for my taste buds. Then again, mine was only a sample and there’s always a bad batch possibility.

Matured in:
Virgin Swedish Oak casks
Colour: Chardonnay
Nose: Fruits and new oak. Lightly spiced. A bit of bourbon feel. Nose is definitely the weakest part.
Taste: Light and gentle at first but then gives a stingy kick. Too sharp and fruity for me, a bit watery as well. Literally gives me lemons but I just can’t make any lemonade out of it.
Finish: Good length but again the taste, this time the aftertaste, feels too stingy. Dried green fruits: apples and pears, but they feel raw.
Balance: Just too sharp and young all the way. This virgin oak and fruit mix ain’t ‘my cup of tea’. 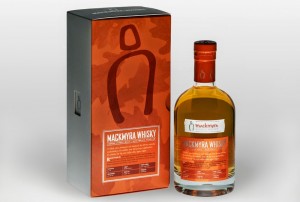 Did you know?
Mackmyra Whisky Village is in 2 hours drive north of Stockholm.

Usually I’m on the same page with Ralfy but this time, our scoring differ from each other quite a lot. A good example, why you always have to get second opinions as much as you can about whisky, before you buy it.