Whisky glasses – which type of glass are you looking for? 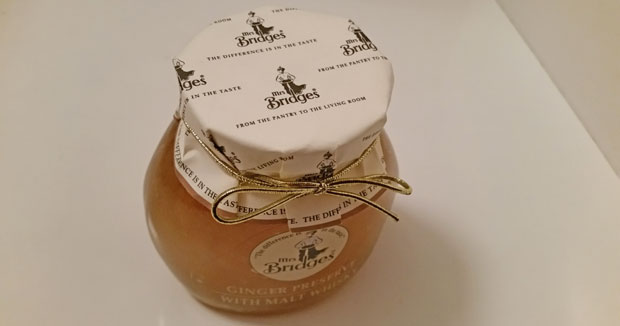 This isn’t much of a review since I am just gonna state that this is a nice whisky preserve. Mrs Bridges is an English jam producer, they offer preserves, marmalades, hampers and old fashioned sweets online. Their products are also very well available in stores across the world, or Europe at least. My spouse found this jar from a Finnish shop so the availability must be good. 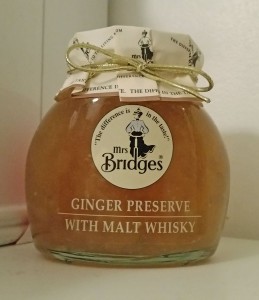 I must say that this marmalade is fairly good, even though the ginger does dominate. Ginger is usually very overtaking, like with ginger flavored beers. Usually it is too rough but with this marmalade it seems to be working fine. The malt whisky influence is very minimal but all in all, this is a good preserve. Especially with toasted bread and whip cream, which I tried recently. 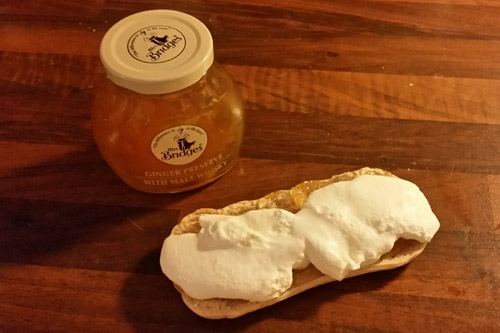 Whisky marmalade went well with sandwich and some whip cream