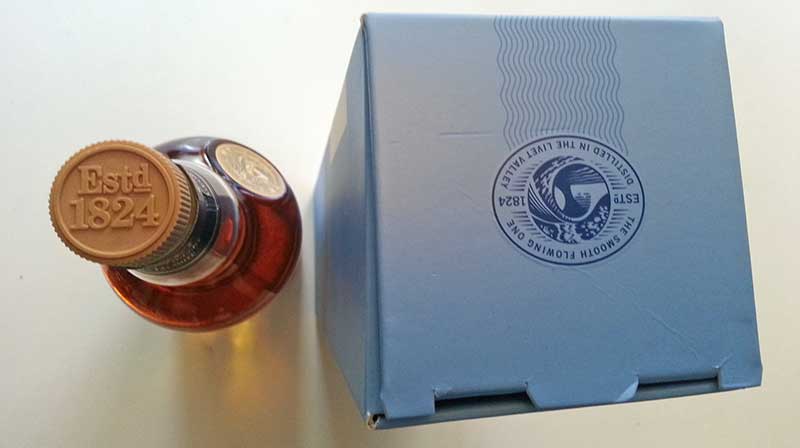 I recently heard that this Glenlivet replaces their 12 year old single malt in the UK market. Being a fan of The Glenlivet 12YO, I had to get my hands on this dram. Even though I felt that this has to be a step back from the whisky it was replacing. I also had a big burst of nostalgia, while thinking to myself, is it going to replace the 12YO in other markets in the future?

I know that you shouldn’t compare these two, but it’s hard not to. They do have similar kind of taste profiles, The Founder’s Reserve (not to be confused with the similar way named, much more expensive dram they had before) being more flat and of course younger, when it comes to taste. It’s been matured in first-fill American Oak casks. 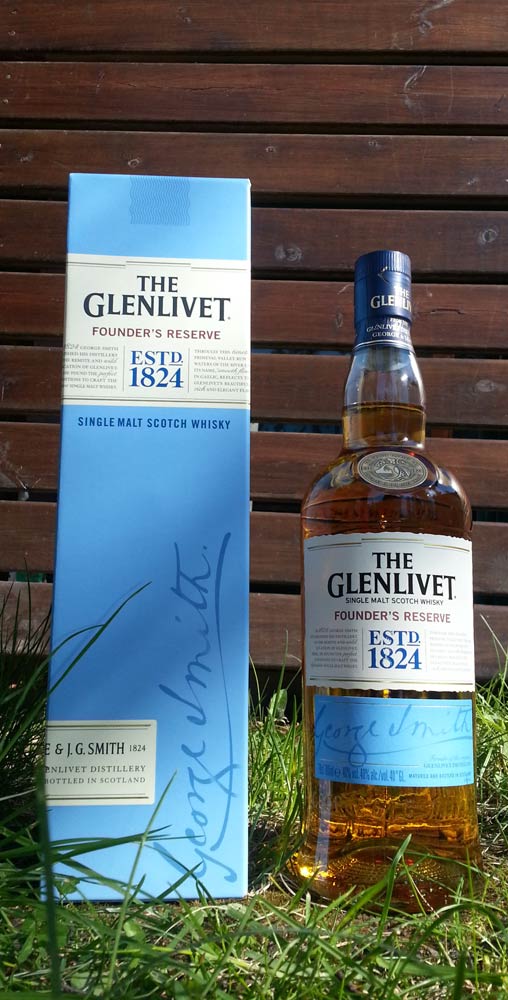 Being Scotland’s first officially licensed whisky distillery in 1823, and second to Glenfiddich in single malts sells worldwide. The Glenlivet reached a big goal in 2014, selling one million casks worldwide. Apparently The Glenlivet Founder’s Reserve is honoring the spirit of the founder George Smith. I must admit, the marketing talk is amusing:

“There is no age statement on these bottles, just like the very earliest bottles of The Glenlivet. The lack of age statement allowed Smith to draw from different cask ages, and that freedom has been replicated to take advantage of the distinctive pre-aging character created by the unique lantern shaped stills used at the distillery.”

Even though I have nothing against NAS (non age statement) whisky, it is “the easier way out” when a distillery wants to make money fast. So it’s funny to read this kind of justification for the existence of something replacing a much older product.

Matured in:
first-fill American Oak casks
Colour: Sunlight
ABV: 40%
Nose: Sweet and fruity with malted barley. Very restrained, yet sharp, the young age shows. Citrus notes and apricot.
Taste: First, bitter peach peel. Notes of pineapple, only a hue compared to the 12YO’s delicious pineapple offering. Then again, the toffee notes are good, probably better than it’s UK predecessor. I agree with Somerset Whisky Blog’s head to head review of these two: this one’s thicker and smoother.
Finish: Quick, fruity smooth finish. Sugared barley and oak. Aftertaste is quite nice so it’s a shame it doesn’t linger. Though, when given time in the glass, this dram seems to turn less good in taste. Very much of the opposite of 12YO in length.
Balance: Smooth and sweet whisky. Probably just what The Glenlivet is aiming for, wooing for younger audience.

Note to self: don’t give too much airtime for this whisky – to be consumed fast. I’m not sure if it’s possible but even few weeks oxidation in a half-full bottle seems to make it poorer. I’m feeling like a joker so my movie reference this time is Con Air – hopefully you get it from my notes and opinions above. 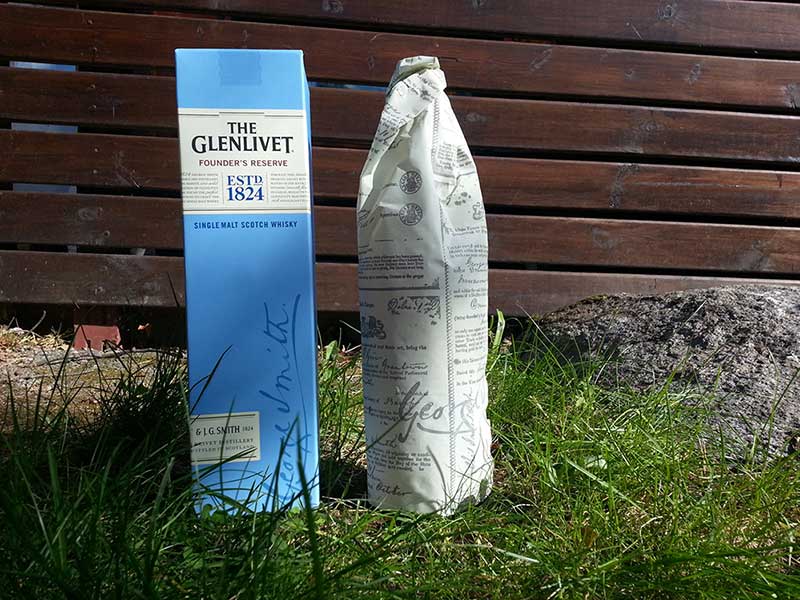 Looking for good glassware? Then you should read my blog post about whisky glasses for nosing.