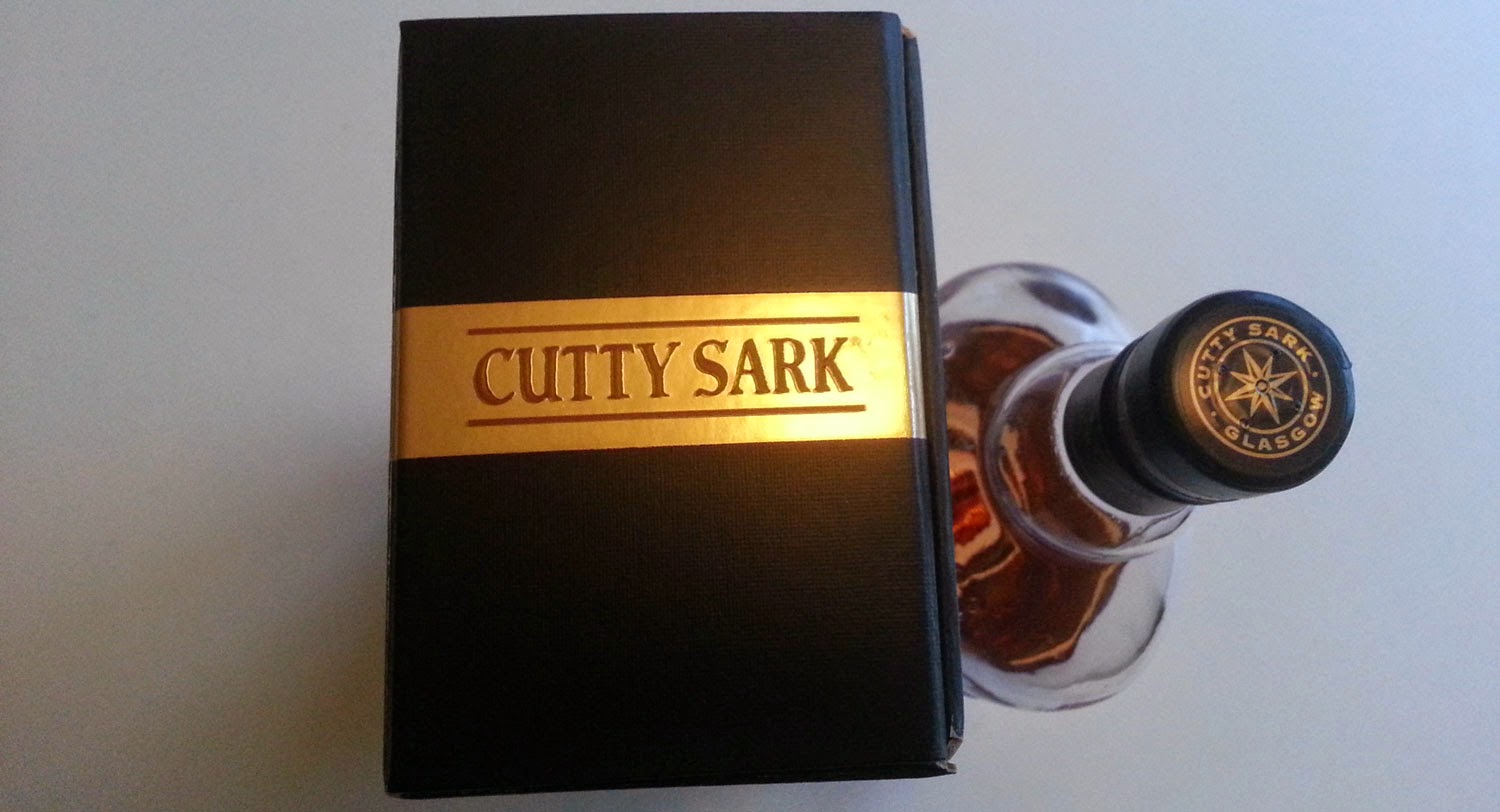 Cutty Sark is a well known cocktail whisky and also one of the first light colored blended whiskies. The legendary name comes from a ship called Cutty Sark ship, which was bought back to England from Portugal for naval training in 1923. The original blended whisky was created on March 23, 1923 by Berry Brothers & Rudd. Nowadays it’s been bottled by The Edrington Group, near Glasgow. Cutty Sark used to come in a stubby, green glass bottle, but recently it has gone through a face lift. I must say, the package and the bottle both look very sharp. The malts used in this 12 year old grain and malt blend, are between the ages of 12 and 15 years. 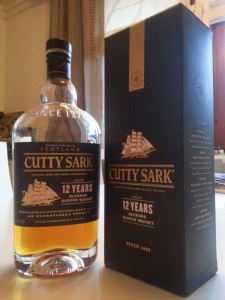 The malt whiskies are carefully selected, predominantly from Speyside. The home of this blend is considered being at The Glenrothes distillery in Speyside, even though Macallan is represented in the marriage as well. I’m not sure about the reputation of this 12 year old Cutty Sark, but when I discovered it, it was cheap even in Finland (which means it’s really cheap). I got it with 30 euros, but since then, the price has gone up 10 euros. For 30€, this lovely dram surely felt like a heist, a big bargain for this good blend.

We’re not talking about the TITANIC

Cutty Sark 12YO is surprisingly good, even for a guy like me, who rarely likes blended whiskies. Majority in this blend is malt, which shows in the taste. Round and light, refreshing and as complex as a blended whisky can be. Surely not the Titanic, except it sinks well down my throat.

Cutty Sark is also featured in the mafia film called Goodfellas (1990) by Martin Scorsese. In one scene, Tommy De Vito (played by Joe Pesci) is heard to order a “Cutty and water”, which used to be a drink of choice for many mobsters at the time.

Like the legendary whisky writer Michael Jackson suggested, this refreshing blend is:

“a whisky for the beach”.

Colour: Pale straw
Nose: Light yet buttery, bit salty with nicely fresh hay and pears. Like nosing a fresh and fruity fragrance.
Taste: Tropical fruits and vanilla dominate very well. This whisky is like perfume, everything comes in a very light package. Hints of citrus fruits and honey are present.
Finish: Bit one-sided but with a nice length. Oak and fruits dominate, very sweet aftertaste.
Balance: In good balance, an okay dram, yet a great blend. Real “bang for the buck” whisky, at least before the price went higher. Which sadly enough, seems to be the trend with every whisky. 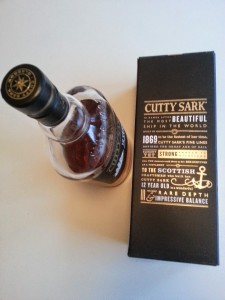 Here’s a review by Whisky Wednesday: