What to look for when buying a whiskey carafe set 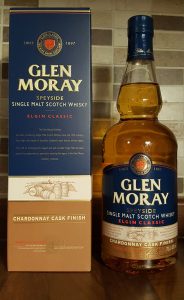 Nowadays owned by La Martiniquaise, the distillery was founded in 1897 and it’s in the capitol of Moray. The distillery has been shortlisted in top 10 visitor centres in 2014 and Glen Moray is the sixth biggest malt whisky brand in the UK by volume. Distillery Manager Graham Coull is only the fifth one in more than 100 years. Glen Moray has 250 000 casks in maturation in their on-site warehouses.

Glen Moray Chardonnay Cask Finish has been double matured, first in Ex-Bourbon American Oak barrels, finished for 8 months in Chardonnay casks. I must admit that this dram receives a lot from Burgundy, even though the Chardonnay finish is “only” 8 months. It is a light Speysider but with a sparkly twist because of the wine influence.

Sweet and bubbly summer dram, light but quite a character. Although there are some watery moments as well. Song called Watertown comes to mind – because it was sang by Frank Sinatra, who was quite a character as well. Watertown is also the name of an tribute short film honoring Sinatra, based on his Watertown album from 1970’s. 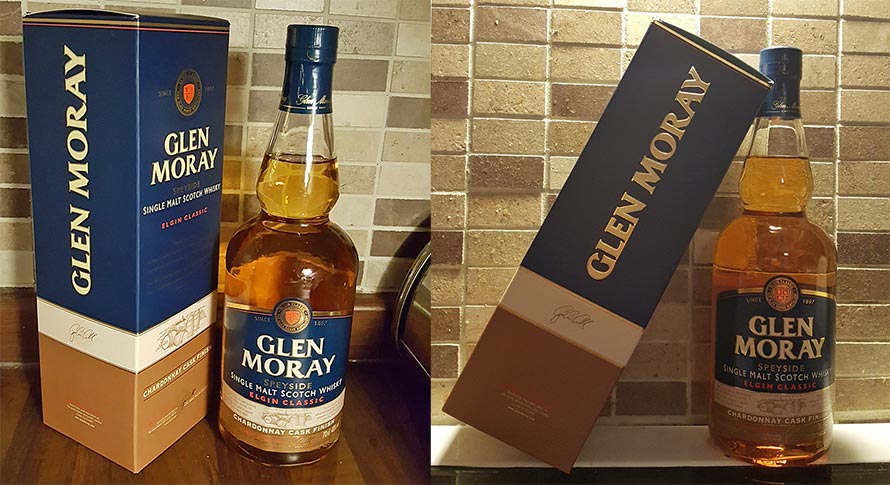