According to Highland Park’s brand ambassador Martin Markvardsen, Sisu single cask whisky was named after some dog. The definition for Sisu, which is a Finnish word, comes from the feeling of perseverance.

Aged in refill sherry puncheons, this single cask beauty was drawn from cask number 6324 and bottled cask strength at whopping 60,2% ABV. Only 390 bottles were released. 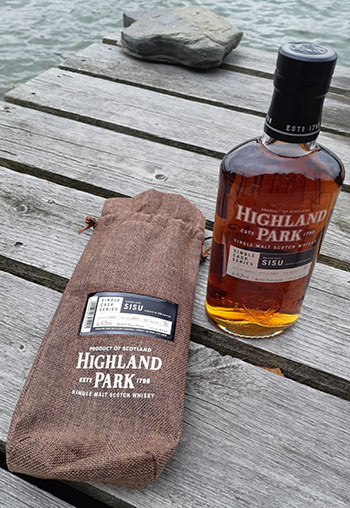 Sisu is challenging yet persistent

Refill sherry aging and stunning alcohol by volume level probably gives Sisu a character which doesn’t immediately feel comfortable. But over time, being persistent (like the name suggests) and quality stuff, Sisu manages to assure.

Matured in:
Refill Ex-Sherry puncheon
Colour: Deep red amber
ABV: 60.2%
Nose: Mix of rubber and marzipan. Turns into spices and nuts. Water tones it down, gives it a flowery feel. Hints of black pepper.
Taste: Round and spicy. Dark and nutty. Water makes it smooth and easier to approach. But adds also more spices, warming nutmeg and hints of cinnamon, with acid touch.
Finish: Dash of licorice, lots of spices and dark notes. Bit nutty. Velvety oil gently coating the back of your throat. Water adds floral notes and gives some licorice feel.
Balance: Quite steady with glimpse of spices and lots of dark notes. Challenging dram, even though it’s good. I liked Sydäntalvi more and what I’ve read from other reviews, Sisu probably wasn’t as good as the other single cask expressions for Finnish retail market. Of course it offers good HP quality, though. Like one would assume when looking at its 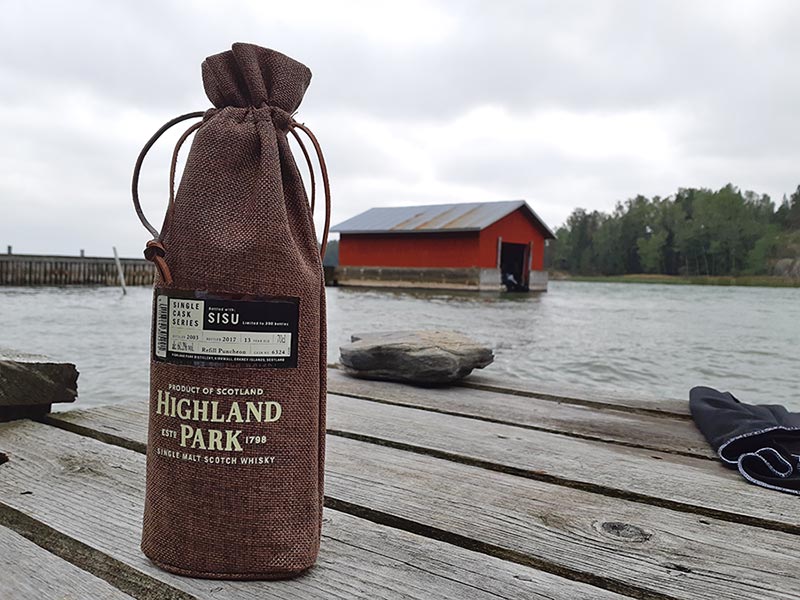 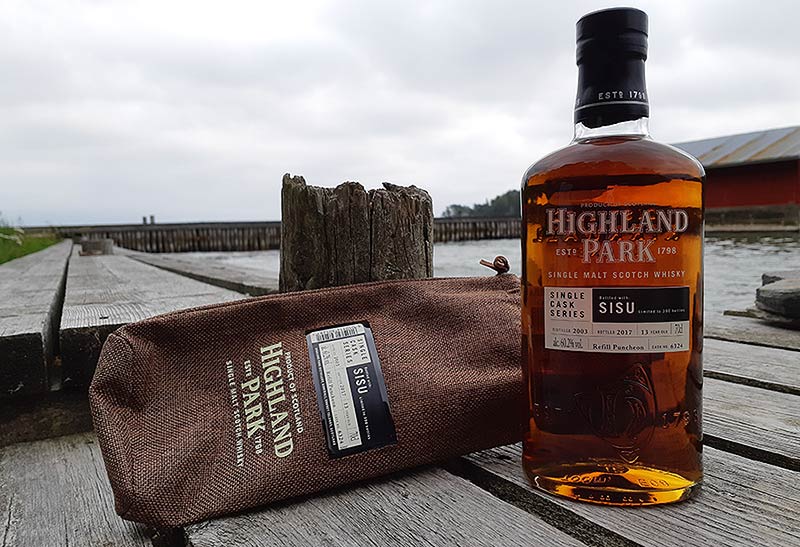