Sydäntalvi is a 15 year old single cask Highland Park distilled in 2001, bottled in 2017 for the Finnish retail market. Since their first single cask release for Finnish retail market in 2016, Highland Park has continued to launch new ones because of their success. The first four releases, including this one, were made specially for Finland’s 100 years of independence anniversary year.

Aged in American oak sherry butt, this single cask greatness was drawn from cask number 2155 and bottled at respectable 61,3% ABV. Only 576 bottles were released.

This should be Game of Thrones whisky

Sydäntalvi means midwinter (rough translation would be heart of winter). It sounds like a phrase from Game of Thrones. Since this whisky is almost screaming that the winter is here, and it’s a kick ass single malt, I shall name it the GOT whisky. 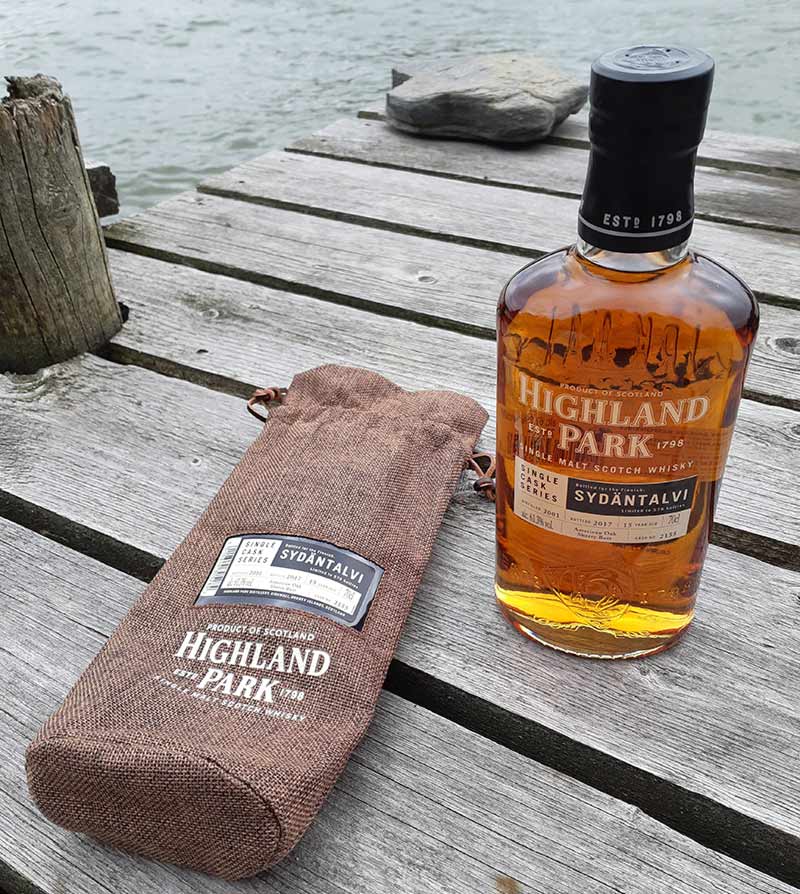 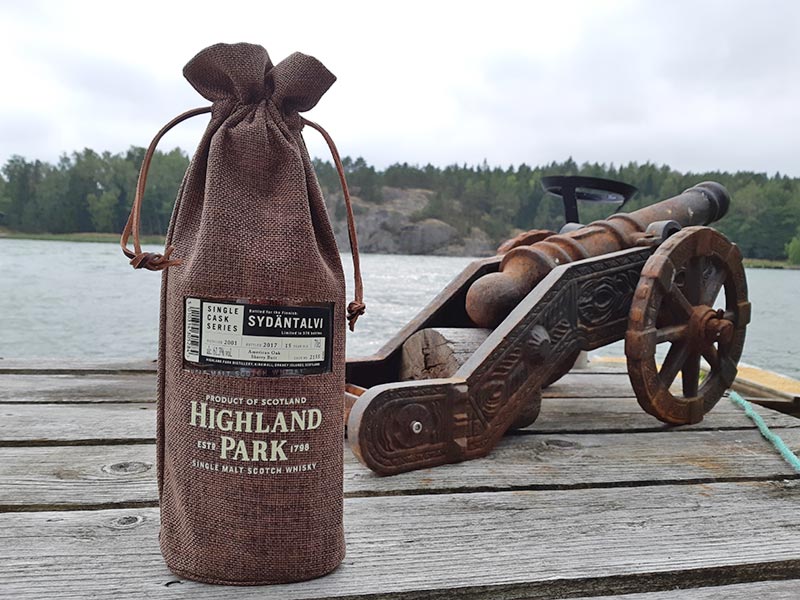