Aberfeldy 12YO revisited – review of the new version

Here’s a quick review of Finnish 7 year old single malt called Old Buck, served straight from the restaurant brewery which made the whisky, called Panimoravintola Beer Hunter’s in Pori. Old Buck is officially the first Finnish single malt whisky, coming from a micro distillery as small as it can get. 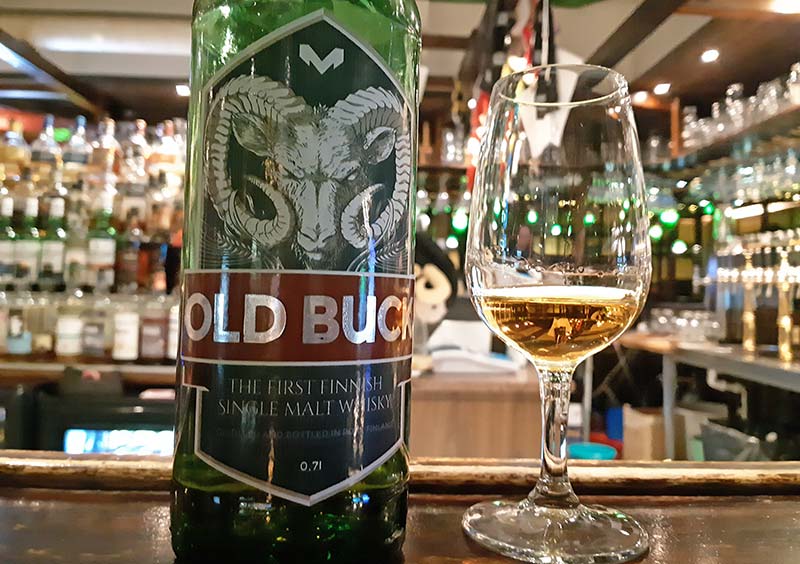 The bartender didn’t know much about this batch, except that it’s 7 years old. I asked more information from a local whisky group. I received information that this batch was made for 23rd of May in 2018. That’s the official Whisky Day of Finland.

Apparently this Old Buck has been matured in Ex-Bourbon cask from Heaven Hill distillery. The cask has also held Plevna Siperia Stout. So maturation is similar to Old Buck VYS Edition.

I have to say, this Old Buck is another great single cask small batch whisky by Mika Heikkinen, a legend in Finnish whisky industry. 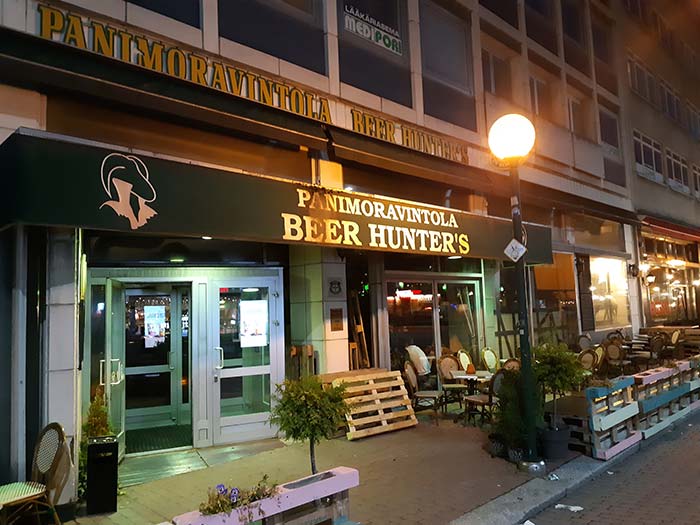 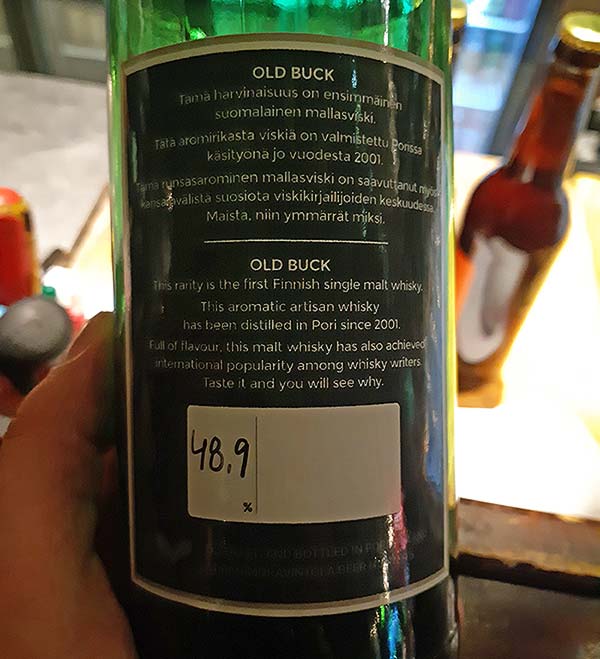 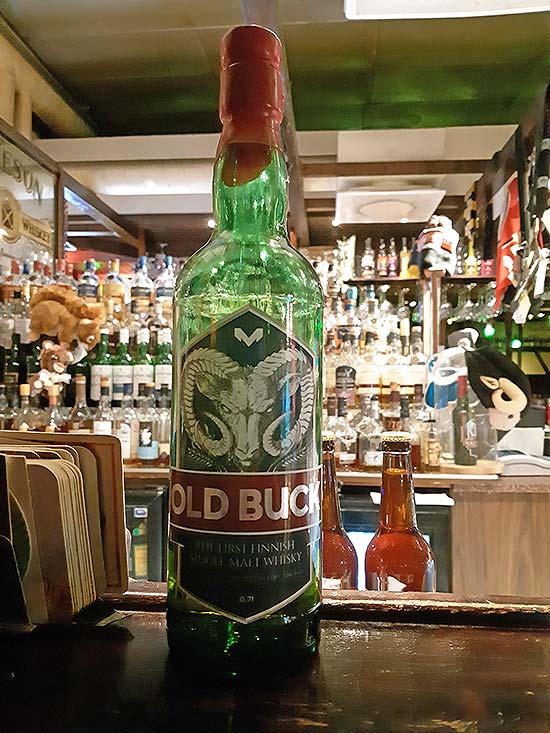