Truly ROCKY when it comes to sherry whiskys

Glenfarclas 12 year old single malt whisky became one of those sherry whiskies, that fits into my palate nicely. Big sherry influence is usually not “my cup of tea”. Of course there’s lots of factors in the whisky making process, that affect. It’s not only about the sherry cask finish. But usually that is a major turn off (unless the whisky has smoke).

Glenfarclas 12 yrs was bit of an underdog, at least in my book. For example, Macallan was much better known sherry whisky for me, when I started taking whisky tasting more seriously. Glenfarclas 12YO came out swinging like Rocky Balboa. Apollo Creed being like Macallan.

Actually, Glenfarclas 12YO was the first good, purely sherry whisky, I had ever tasted. So like Rocky, it gave me hope for its kind. Being forgotten but having a chance to be somebody, fighting for sherry whisky popularity in my palate.

Nose: Light and limber. Sweet honey dominating the scents with oak and sherry subtly behind the scenes.

Taste: Nicely malty with toffee and sherry. Earthly feel with hints of smoke.

Finish: Long with spices, fruits and warming sherry. Oranges and cinnamon being the major factors.

Balance: After a modest start, gets better in every step. Delicate nose, nice and subtle taste and a big lasting finish. Has big sherry influence, yet I still like it! 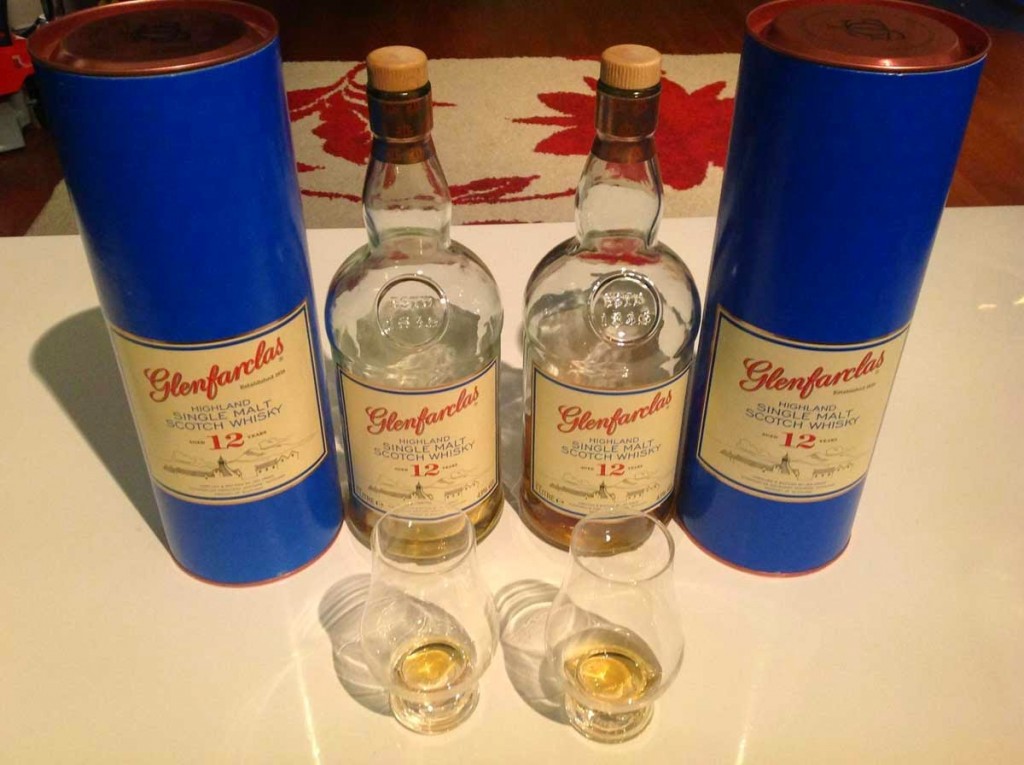