Highland Park 14YO Loyalty of the Wolf review

This 14 year old Highland Park is another exclusively for travel retail market produced whisky by the Orcadian distillery.

They introduced a trio of single malts for duty free shops in 2018. The other two would be Voyage of the Raven and Spirit of the Bear. All animals important in Viking lore.

What’s good about Highland Park Loyalty of the Wolf, it has an age statement of 14 years. So not another NAS (non-age stated) whisky for travel retail.

The Wolf of Wall Street?

Like mentioned with HP Raven, this viking theme is going a bit too far with this duty free trio. Highland Park is becoming Jordan Belfort from The Wolf of Wall Street – they know how to sell. But then again, the statistics for Loyalty of the Wolf are quite good.

Aged in sherry seasoned American oak casks and old bourbon casks for 14 years and bottled at higher than 40% ABV. These are good numbers, especially when coming from Highland Park distillery.

Although I’m not sure if the casks used were the highest of quality.  Sherry seasoned is not a statement that sounds good when trying to bring character to a whisky. Were the casks which were seasoned, not good enough for core range?

Like with the Raven, I’d love to hate this whisky. But it’s impossible because it showcases yet again that HP quality. Loyalty of the Wolf is definitely better than Voyage of the Raven. Made with pride on Orkney. 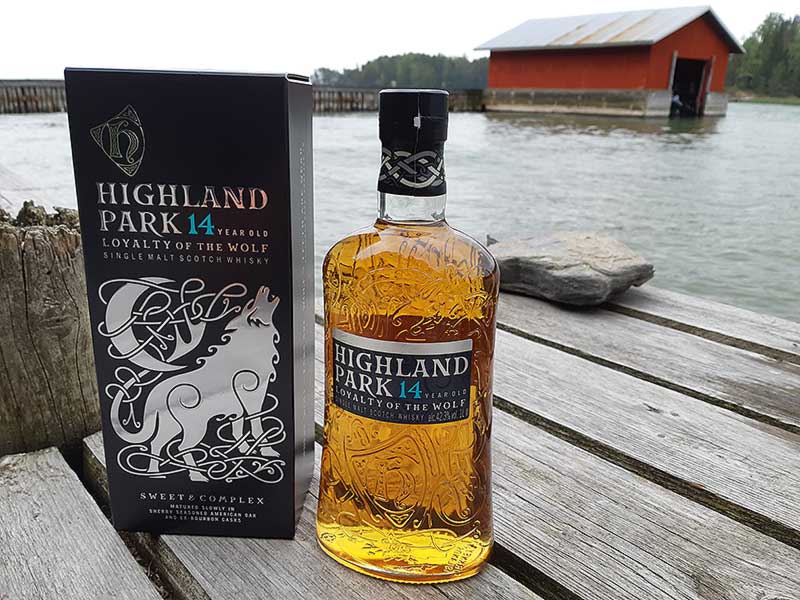 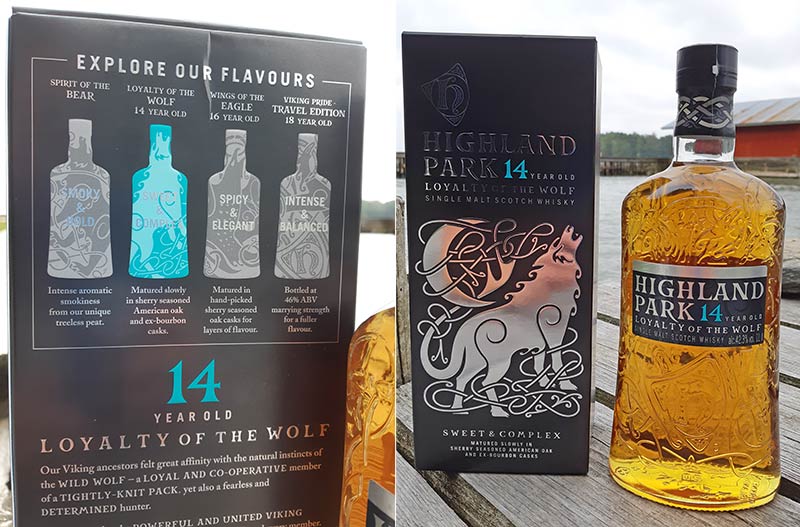