Julmajuho (Cruel John in English) was a new addition to the Teerenpeli beer range in the fall 2015. In 2016 this smoke porter came into retail market in Finland, as part of the craft beer 2016 campaign by Alko (Finnis liquor store in monopoly position). Mildly smoky with porter type of roast and slight chocolate notes – interesting addition to Finnish beer scene. And coming from Teerenpeli, you can expect a craft beer.

Teerenpeli has made a good smoke porter, even though the smoke is just a glimpse. 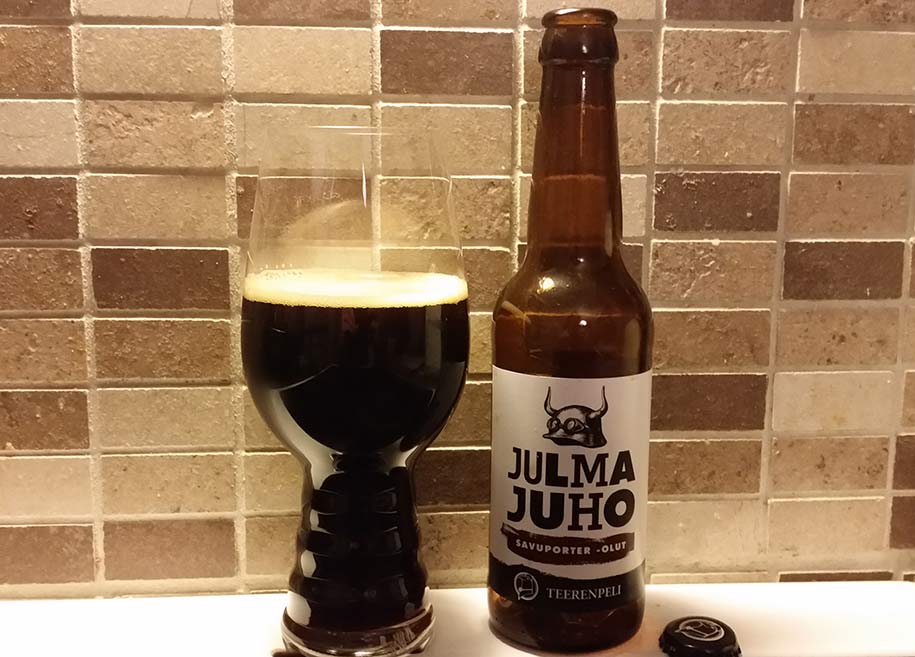