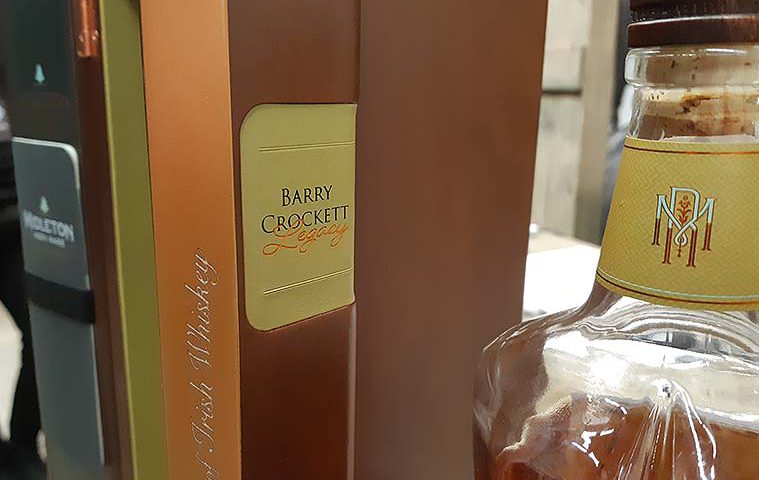 Midleton Barry Crockett Legacy is a single pot still whiskey from New Midleton distillery in Cork, Ireland. Single pot still is a traditional Irish way of making whiskey. Meaning that the golden liquid of gods has been made from a mixed mash of malted and unmalted (raw/green) barley distilled in a pot still by a single distillery. Triple distilled like Irish whiskies tend to be.

Over the years Midleton has become one of my all-time favorite distilleries. I truly like all their expressions. Seeing this legendary bottling at Turku Beer and Whisky Festival 2019 made me shiver.

Bearing the name of the celebrated second generation Midleton Master Distiller, Midleton Barry Crockett Legacy represents a selection of pot still whiskeys which have been matured exclusively in American bourbon barrels with a subtle contribution from a pot still distillate which has matured in an unseasoned American barrel.

Few people are born into a job and fewer still can say that they were born where they work. Master Distiller Emeritus, Barry Crockett has both distinctions.

Barry Crockett was born in the Distiller’s Cottage and learned his craft from his father, succeeding as Master Distiller since 1981. In 2013 he retired but his legacy lives in this expression. Although I was under the impression that this is the last Midleton Very Rare range whiskey under his name. 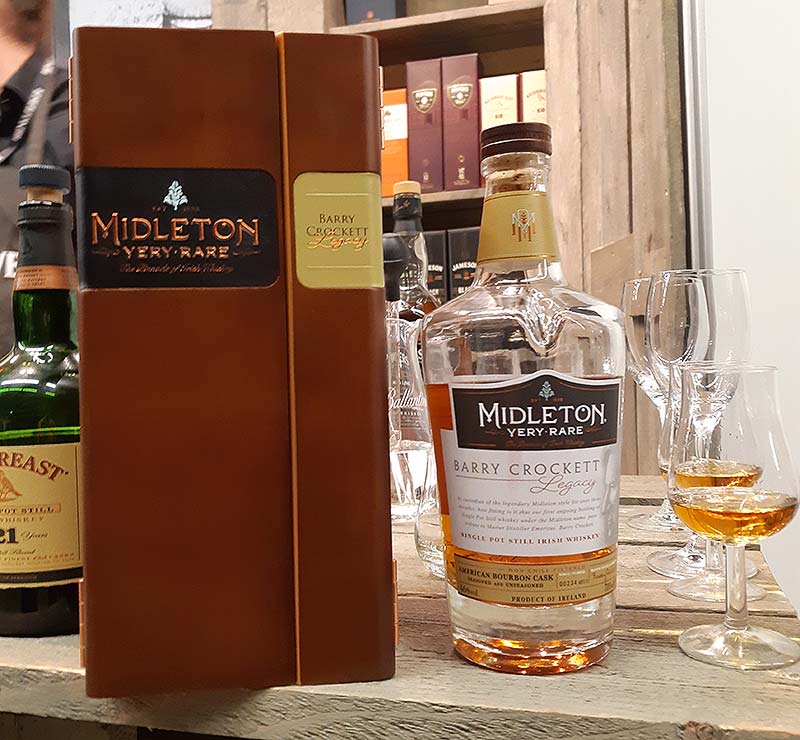 Bottle serial number 00234. I managed to get a sample at Turku Beer and Whisky Festival (Turun Olut- ja Viskimessut) on November 2019.

I had high expectations for this limited Irish legend. And my expectations were truly matched. Superb single pot still whiskey! Check out my tasting notes below. 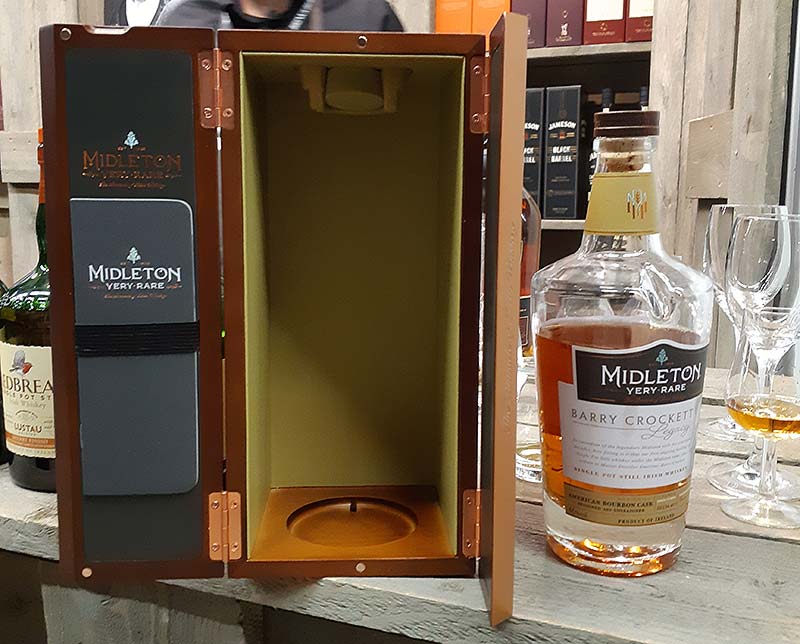 In my opinion, the stylish box along with the bottle are much nicer than a stylish whiskey decanter for example. By the way, check out this Potstilled article regarding the evolution of Barry Crockett Legacy’s label.