Whisky and Pinterest – great way to keep track of your tastings 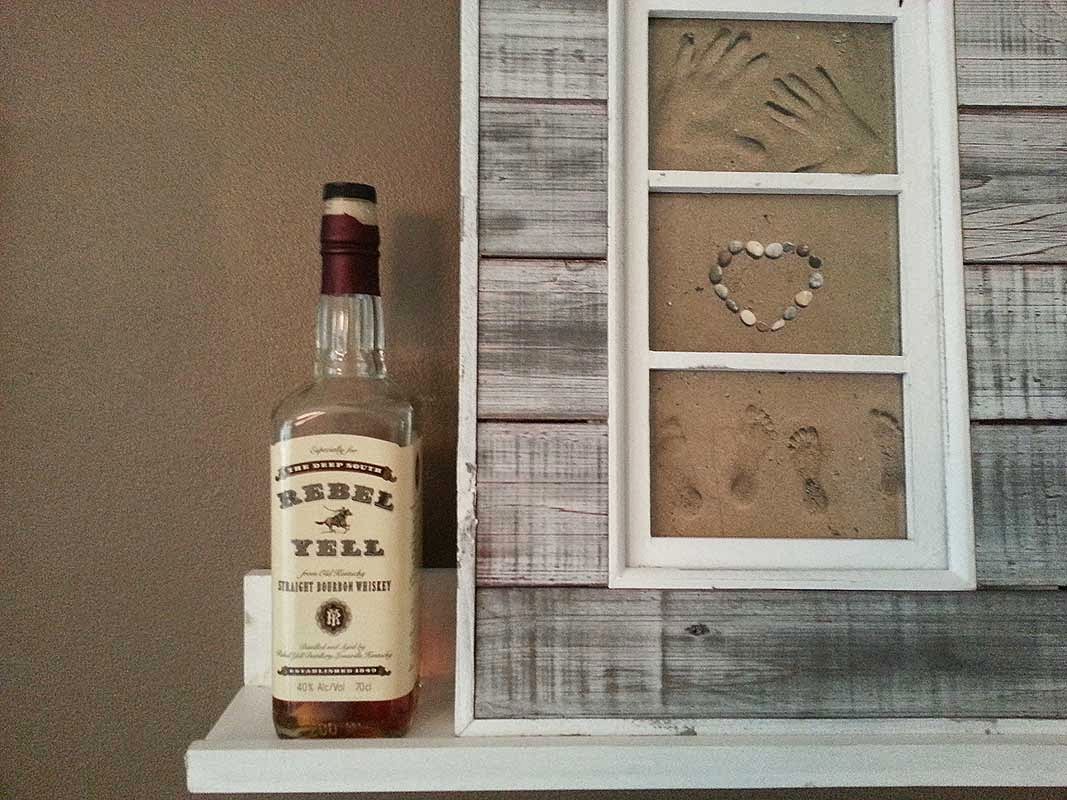 Rebel Yell is a wheaten Kentucky Straight Bourbon. Matured in charred white oak barrels. The first bottle of Rebel Yell was produced 14 years before the great battle of Chickamaunga, Georgia. The brand has been around since 1849 and it truly is a reminder of the “old South.” Until the early 1980’s, the idea was to have limited batches for exclusive distribution only in the Southern United States.

Rebel Yell has won Gold at the San Francisco World Spirits Competition. It is now being made at Heaven Hill’s Bernheim Distillery in Louisville, Kentucky. They use the old original recipe of William Larue Weller, who was a pioneer in using wheat instead of rye in the mash.

Confederate war cry is behind the name Rebel Yell. And here comes a funny fact. Billy Idol picked up the very same name for his album and hit song. The former Generation X front man attended to Mick Jagger’s birthday party held by Ronnie Wood. While the Stones were passing a bottle of Rebel Yell, Billy Idol became interested of the title. And as we know, the rest is history. Check out the video of the story below this review.

Nose: Pleasant honey and oak. Hints of caramel and vanilla.

Balance: Mellow and sweet dram. Nothing special but a good choice, if you have a small budget. 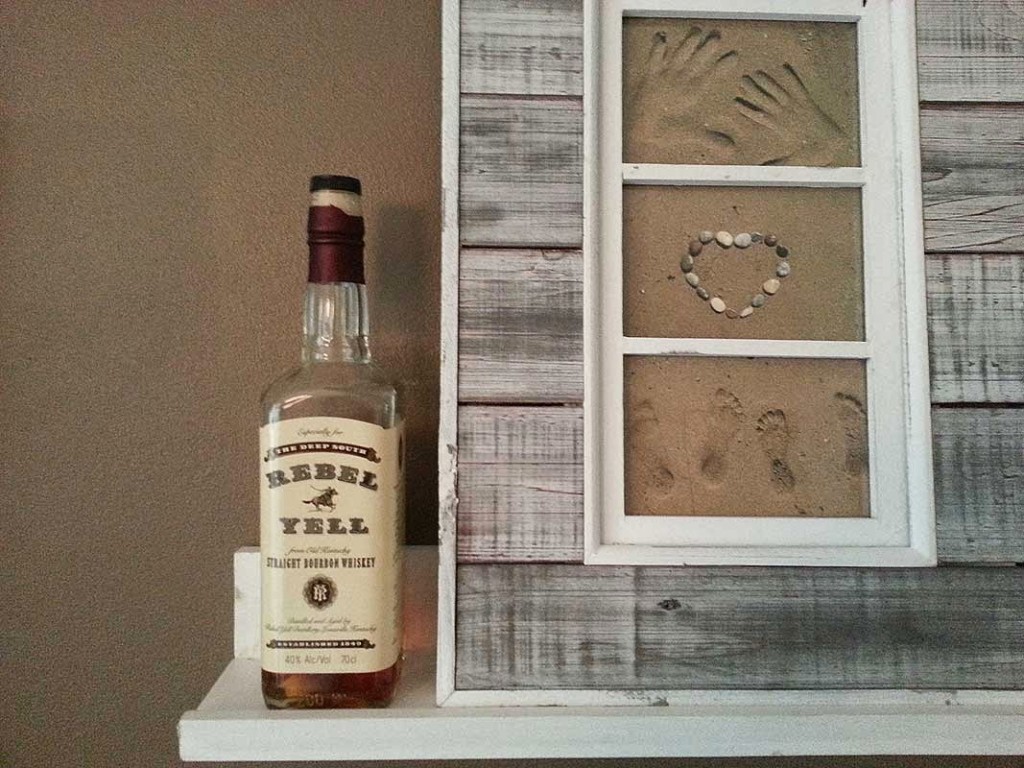 Check out Billy Idol’s story behind the song Rebel Yell. It starts at 43:40. Steve Stevens does an amazing job on the guitar, as always.