12 year old single malt by Suntory Yamazaki has been in the market since 1984. It was the first Japanese whisky with big marketing on the background. Michael Jackson of Whisky Magazine has stated:

“Yamazaki 12 year old is a pioneering malt in Japan, for which Suntory deserve great credit. In its early days, it was rounded and delicate…now it is more intense, confident and elegant. 8/10” 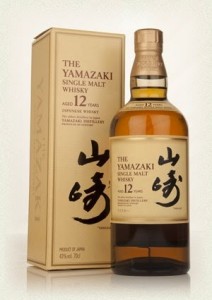 I did expect more from it, though it felt okay. Yamazaki 18yo had given so much. With a completely different palate, though. Suntory Yamazaki 12yo is of course still a nice dram. “Heavy whisky” for the palate and level of alcohol, it has. Yamazaki 12yo has been matured in Mizunara casks (Japanese oak). Apparently this should give a little taste of coconut into the whisky. Sadly I didn’t spot any coconut notes.

Catching THE HEAT with fruits

Packing some teeth kicking tropical fruit heat and warming spices smoothly but strongly. Like girl energy. In movie talk, Yamazaki 12yo must be The Heat, starring Sandra Bullock and Melissa McCarthy.

Matured in:
Mizunara Japanese oak casks
Colour: Dark golden
Nose: Floral notes dominate with zesty tropical fruits in the background and hints of warming cinnamon.
Taste: Notes of citrus come in a fresh way with touch of vanilla and caramel in a medium body.
Finish: Okay in length, bit stingy with fruits. Pineapples with oak.
Balance: Smooth, yet strong and fruity. Nicely in balance. International Wine and Spirit Competition 2011 Gold Medal Winner with Best in its Class. 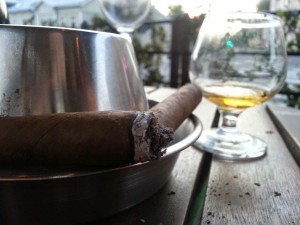