Celebrating Compass Box’s fifteenth anniversary, the 2015 edition of Flaming Heart is another fine example of top notch blending by John Glaser and his company. Glaser has been named “Innovator of the Year” four times by Whisky Magazine and “Pioneer of the Year” twice by Malt Advocate. He has stated that:

“Like a winemaker blending grape varieties, we can create layers of complexity by blending whisky” 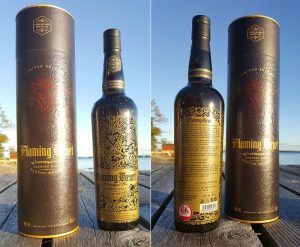 Compass Box is an innovative independent bottler, experimenting with whisky – with a great track record. Although Scotch Whisky Association seems to disagree with them a lot. You can read more about their clashes from here.

Compass Box Flaming Heart 15th Anniversary bottling is a limited edition of 12 060 bottles, bottled in July 2015. It has:

The age statements, by the way, something they’re not allowed to say according to Scotch Whisky Association. Percentages of the malts are from Compass Box but the ages were given away by The Whisky Exchange. Compass Box Flaming Heart was first released in 2006 and it was the first whisky to combine peated Scotch aged in new French oak casks. This 2015 edition of Flaming Heart has been matured in refill American Hogsheads, rejuvenated American Hogsheads (wooden lids made from fresh wood) and in New French Oak Hybrid Barrels.

Compass Box is like rock star in the whisky world, pushing boundaries and making great whisky. Compass Box Flaming Heart is another fine example by them, a half-breed of spicy Scottish malt whisky mixed with French wood. Like Pacer Burton played by Elvis Presley, trying to be a peace maker but the “flaming star of death” is pulling him towards deadly violence.

That’s exactly what Compass Box Flaming Heart whisky is – a versatile mix of powerful burning peat notes and fruits and candy. Like a Flaming Star it keeps on shining. 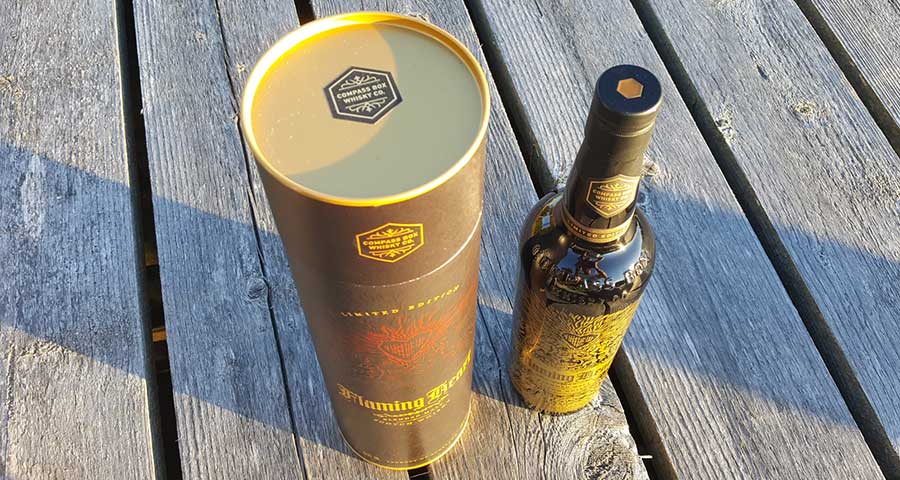 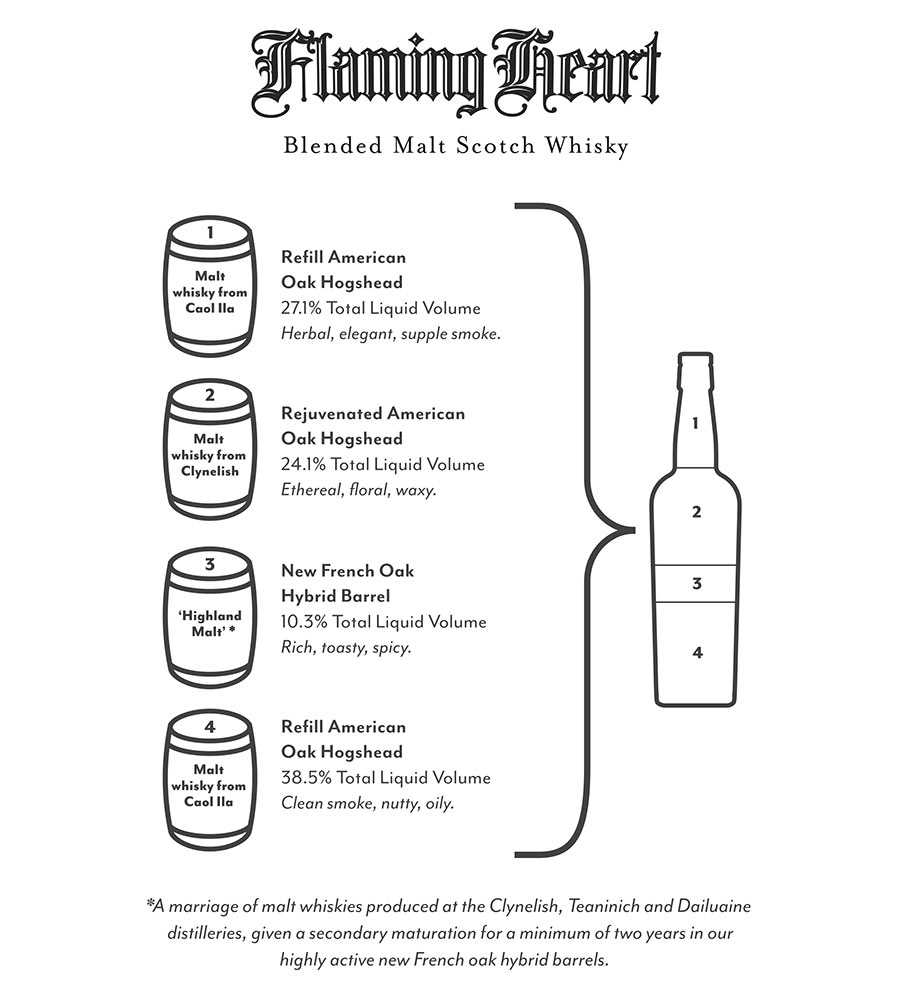